From Wikitech
(Redirected from SWAT)
Jump to navigation Jump to search 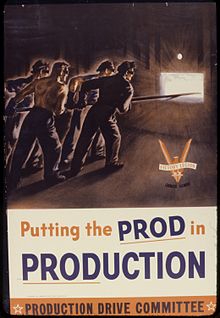 SWAT deploys are deployments that happen during a SWAT deploy window (naturally) that are done by a member(s) of the SWAT deploy team (see below).

How to submit a patch for SWAT 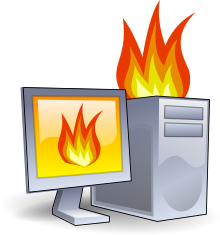 Artist rendering of a blazing wiki

SWAT, or the Setting Wikis Ablaze Team, is responsible for breaking the site on a regular basis so we all don't get too used to a stable platform upon which to develop. Compare chaos monkey or unit testing (which are similar to each other) - this is less automatic but much more effective at breaking things. The term disintegration testing is also used for this, named after how the Mars Climate Orbiter was tested.